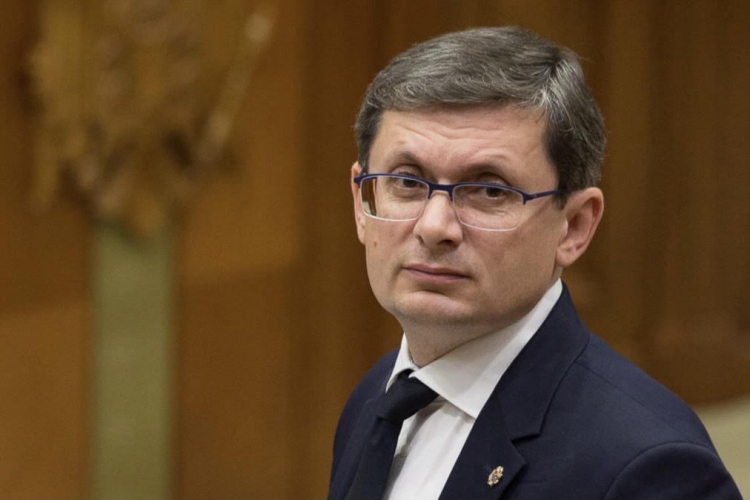 At the end of August, Parliament will come together for an extraordinary session to adopt amendments to the state budget, said Speaker Igor Grosu. According to him, the MPs’ vacation will be short as the autumn-winter parliamentary session starts in September. He said the scenario of eventual Cabinet reshuffles is not yet being considered, IPN reports.

The president of the ruling party PAS said that the government’s priority now is to overcome the energy crisis experienced by the Republic of Moldova. Parliament will adopt all the Government’s bills that are designed to support the citizens during the cold period of the year. Simultaneously with the energy and social problems, PAS will fulfill its electoral promises concerning the fight against corruption and the reformation of justice.

“Beyond the assistance we offer to the people in the context of the energy crisis and the increase in prices, we will continue to do what we promised to the citizens. I refer to the fight against corruption, the recovery of the money stolen from banks, the projects referring to the diaspora. All the ministers work a lot. Some of them achieve good results, while others achieve less good results. If the situation had been calmer, things would have stood better. In agriculture, the situation is worsened by this year’s severe drought, while the profile of Minister Bolea is more suitable for this exceptional situation,” Igor Grosu stated in the talk show “Freedom Territory”, noting that he has heard about Cabinet reshuffles since the current Government was formed, but he does not intend to comment on gossip.

The Speaker said the MPs will not stay long on vacation and will come together for an extraordinary session after August 26. The amendment of the state budget is a key item on the agenda. The Government is now working on the most important amendments. The ordinary session begins in September.

In accordance with the law, Parliament has two ordinary sessions a year, the spring-summer session and the autumn-winter session. Outside these, the MPs can have extraordinary sessions at the request of the President of the Republic of Moldova, the Speaker or 1/3 of the MPs.

Andrei Spînu: Real fight for Independence is given now

Igor Grosu: Ballots will be printed in language in which citizens will request

Members of commission for pre-vetting candidates for PCCOCS head withdraw

Veronica Dragalin: Elimination of corrupt people from justice system is a priority for 2023

Global agricultural production in 2022 lower than a year before

Igor Grosu: Ballots will be printed in language in which citizens will request

Members of commission for pre-vetting candidates for PCCOCS head withdraw

Veronica Dragalin: Elimination of corrupt people from justice system is a priority for 2023