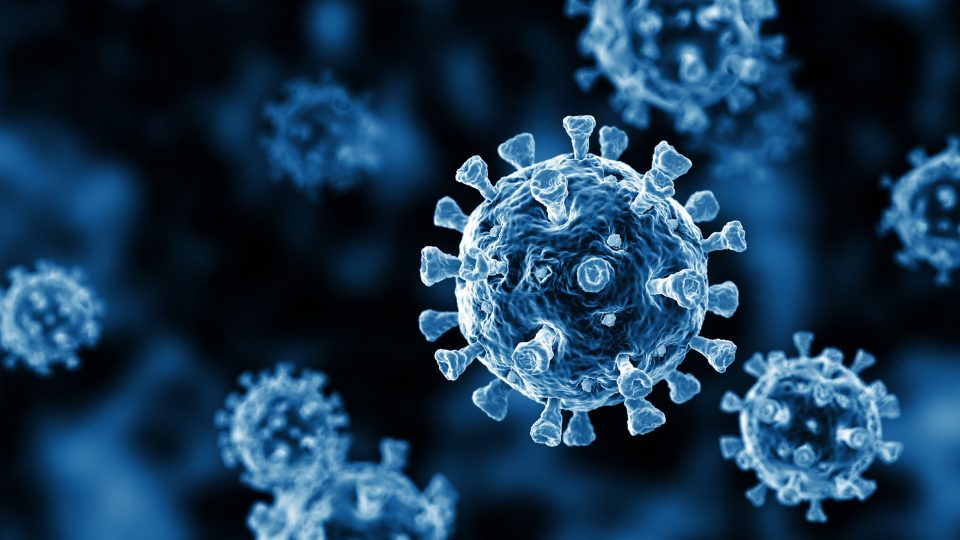 The presence of the British COVID-19 strain hasn’t been confirmed in the Republic of Moldova. This strain wasn’t detected in the first ten samples that were sent to a laboratory in Berlin by the National Public Health Agency. The Agency sent another 20 samples to the same lab for examination, IPN reports.

According to the Ministry of Health, Labor and Social Protection, tests to detect the British variant are done by a private lab (in the Republic of Moldova) that has special kits necessary for the purpose. But the method recommended by the World Health Organization is the sequencing one.

The Agency’s labs do not have the equipment needed to identify the strain. The authorities asked the WHO to offer assistance in outfitting the Agency’s lab for performing the sequencing method so as to detect also other variants of SARS-CoV-2.

In a TV program, acting Prime Minister Aureliu Ciocoi said cases of infection with the British strain allegedly exist in Moldova. He said the health authorities transmitted samples taken from infected persons to laboratories in Germany, which preliminarily confirmed the presence of the British variant of COVID-19.

PDM against opening of schools and in favor of lockdown

PM Gavrilița will ask Parliament to declare state of emergency