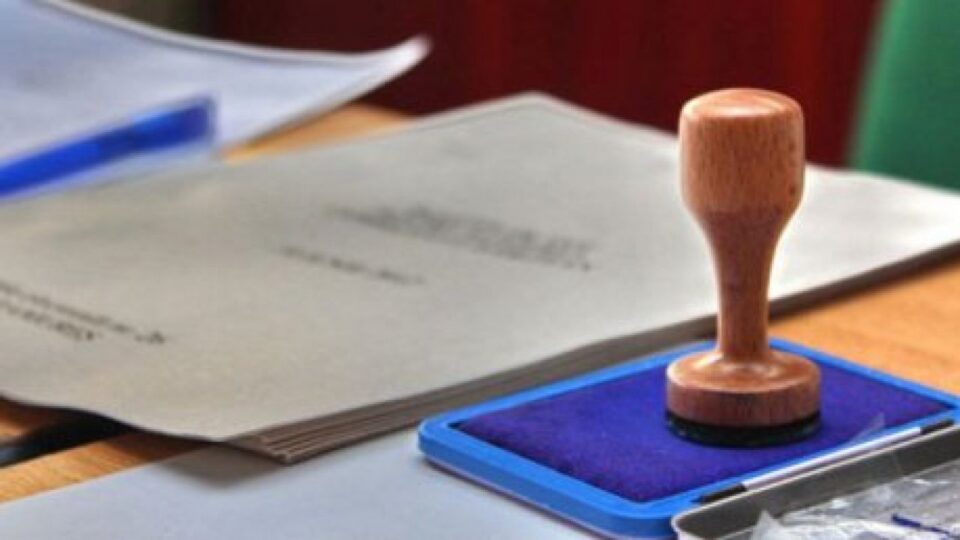 The residents of Braniște commune of Râșcani district elected their mayor in the runoff vote on October 30. This is the Democratic Party’s candidate Veaceslav Popa, who polled 51.81% of the ballot, IPN reports.

Over 600 persons of those 1,000 put on the electoral rolls cast their ballots at the three polling stations established for the mayoral runoff in Braniște.

In accordance with the law, the winner of the runoff vote is the candidate who gains most of the votes, regardless of the voter turnout.

The Central Election Commission said the information provided before the election reports in the original are received from the inferior bodies is preliminary in character.

Yellow advisory for heatwave. Temperatures expected to rise to +35°C

President of Lithuania about Moldova’s integration into EU

New meeting in 1+1 format without decisions

President Sandu meets with members of Japanese Parliament in Tokyo

New meeting in 1+1 format without decisions

President Sandu meets with members of Japanese Parliament in Tokyo