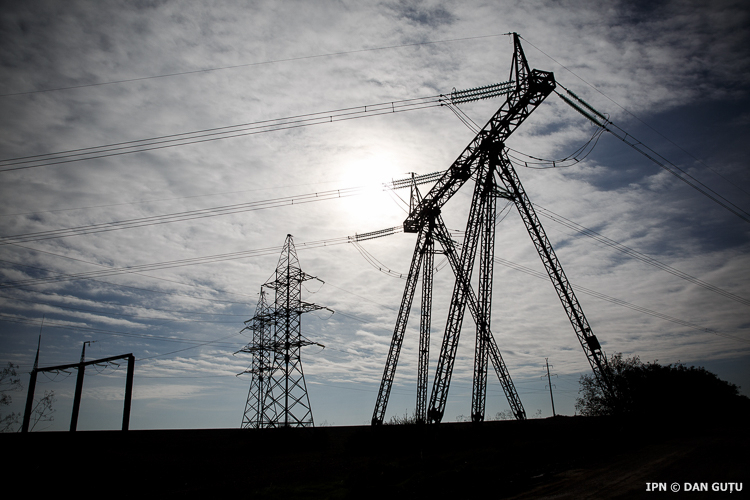 “The Kremlin regime on November 15 launched 100 missile strikes across Ukraine, endangering the lives and safety of tens of thousands of people. The neighboring country’s energy infrastructure facilities came under attack again. The Republic of Moldova strongly condemns this new attack that is the largest since the start of Russia’s war against Ukraine so far,” President Maia Sandu said in reaction to the Russian attack that left many localities in the country without power, IPN reports.

Minister of Foreign Affairs and European Integration Nicu Popescu said that each missile launched on Ukrainian cities and energy infrastructure affects the wellbeing of the citizens of Moldova and national energy security. The Deputy Premier noted that for the first time since the outbreak of this unjust war, people in a number of districts of the country remained without electricity.

“Moldova demands that Russia should stop this war. We will communicate our message of condemnation of this cruel shelling to the Russian side. We will closely work with our Western partners so as to strengthen the energy security of our country,” stated the minister.

Extensive power supply interruptions were reported all over Moldova on Tuesday evening. One of the power lines that transmit electricity to Moldova shut off automatically following Russia’s attacks on the Ukrainian energy system.

Vlad Batrîncea: Abuses are committed in Moldova under state of emergency

President of European Council to travel to Moldova May 4