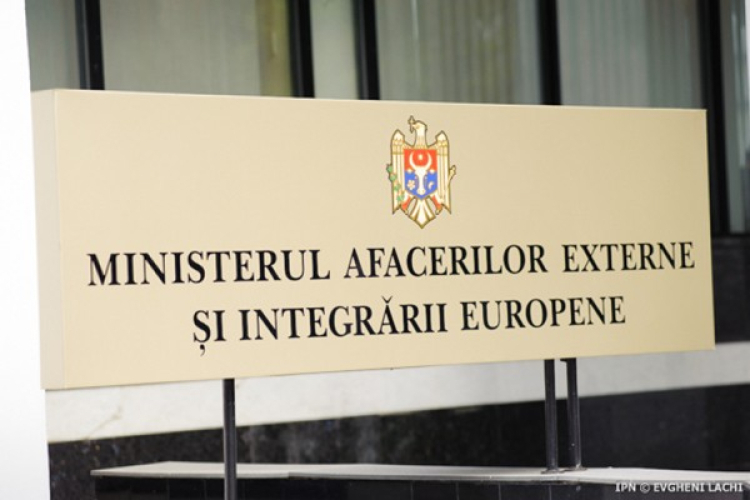 Minister Nicu Popescu instructed to summon the Ambassador of the Russian Federation in Chisinau Oleg Vasnetsov to the Ministry of Foreign Affairs and European Integration for being informed about our country’s position on the attempt to illegally annex Ukrainian regions to Russia. A statement to this effect was disseminated by the Ministry’s spokesman Daniel Vodă.

“The Republic of Moldova didn’t recognize, does not recognize and will not recognize the results of the self-styled plebiscites and condemns in the strongest possible terms the attempt to illegally annex occupied territories of Ukraine, which goes against all the principles of international law. Our country’s diplomatic service reaffirms the consistent support for Ukraine’s efforts to restore its sovereignty and territorial integrity within its internationally recognized borders and calls on Russia to stop the military aggression against our neighbors,” runs the statement.